In 2012 as part of the fabulous Globe to Globe Festival (37 plays in 37 languages) an Argentine version of Henry IV Part 2 directed by Rubén Szuchmacher starring with Horacio Peña by Elkafka Espacio Teatral performed at the Shakespeare´s Globe Theatre in London.

Pictures of the play at Shakespeare’s Globe Theatre, London, UK: 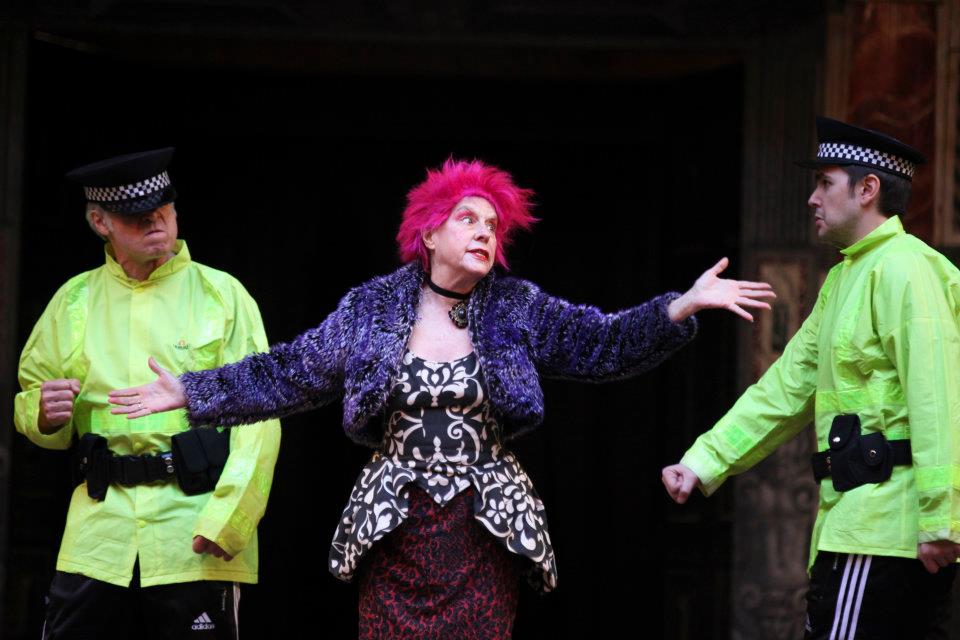 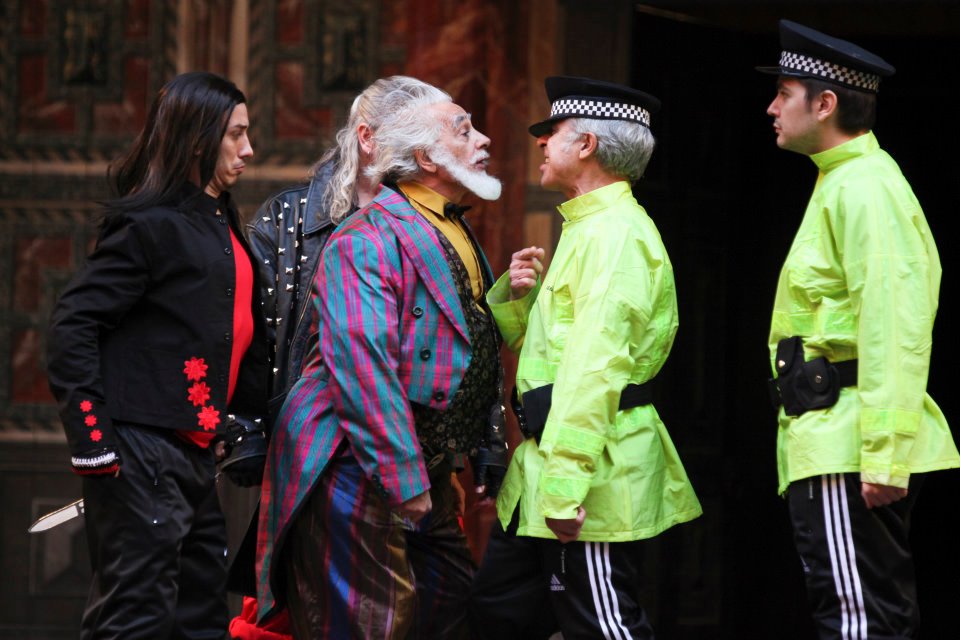 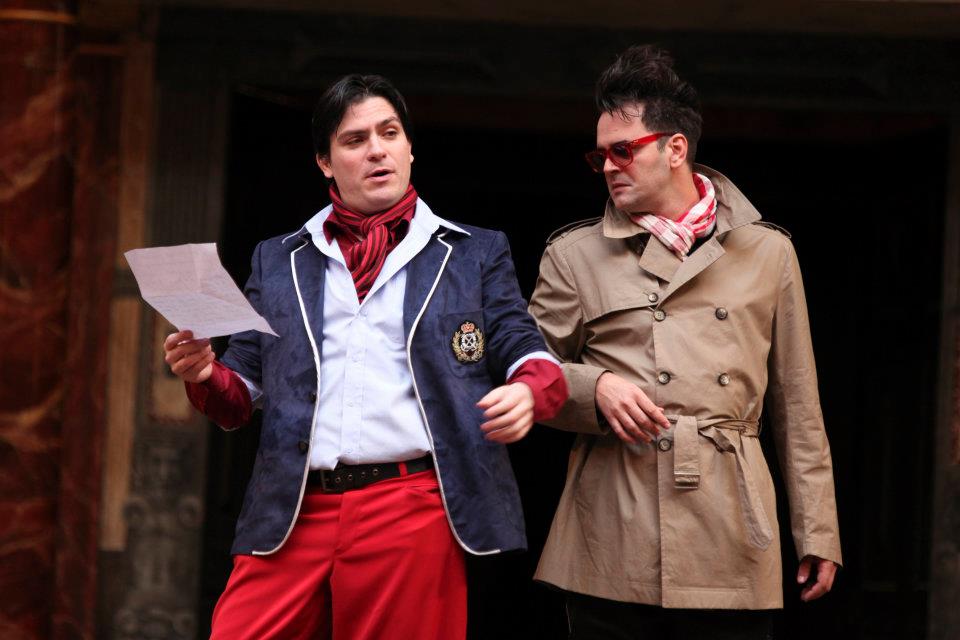