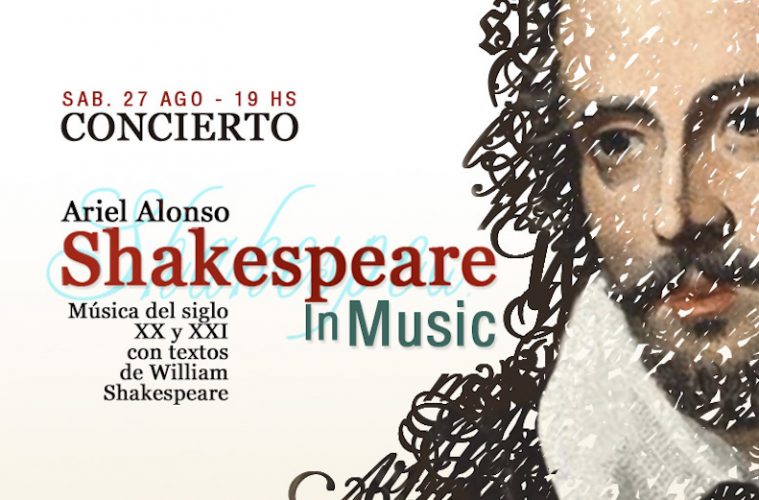 Ariel Alonso directs the Sorbonne University´s Choir since 2011, Senior Professor of piano (gold medal) at the Conservatory of Music Manuel Falla of Buenos Aires, his hometown. In France, where he lives since September 1987, he graduated from the normal school of music in Paris Alfred – Cortot, (Diplome Superior de Direction D´ Orquestre) as well as the certificate of Professor of choral singing and vocal ensemble direction issued by the Department of Culture. He is a graduate in Choir Direction (National University of the Arts, Buenos Aires) and holds a Master’s Degree in Administration and Management of Music (University of Paris-Sorbonne).

He is the Director of the choir Mélanges and the women´s Choir Ariadna, Music Director and Artistic Director of the Festival voice in the world of Epinay-under-Sénart. He inspirits the Bach and Breakfast in the Centre of Chamber Music of Paris since 2015 and is also Professor of Choir at the Conservatory Outreach Department of Créteil and the Paris Conservatoire Gustave Charpentier.