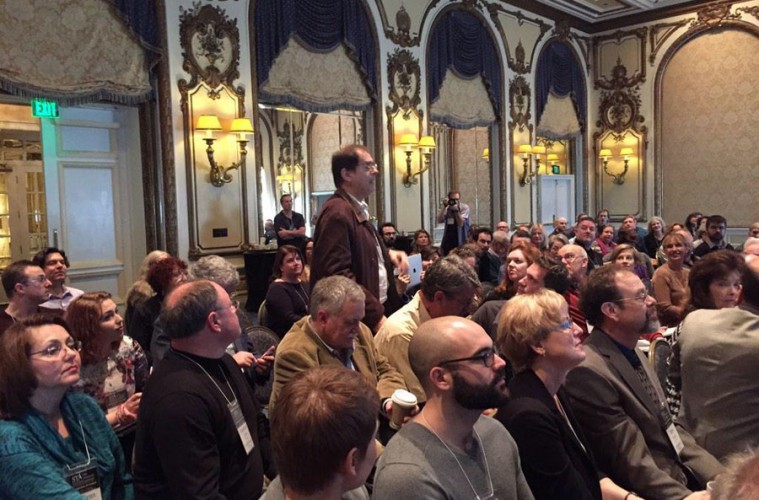 Fundación Shakespeare Argentina (FSA) participated in the 25th International Conference of the Shakespeare Theatre Association (STA) that took place in the city of San Francisco, United States, from 4 to 10 January 2015. See link: http://t.co/hW3R8VaHhk 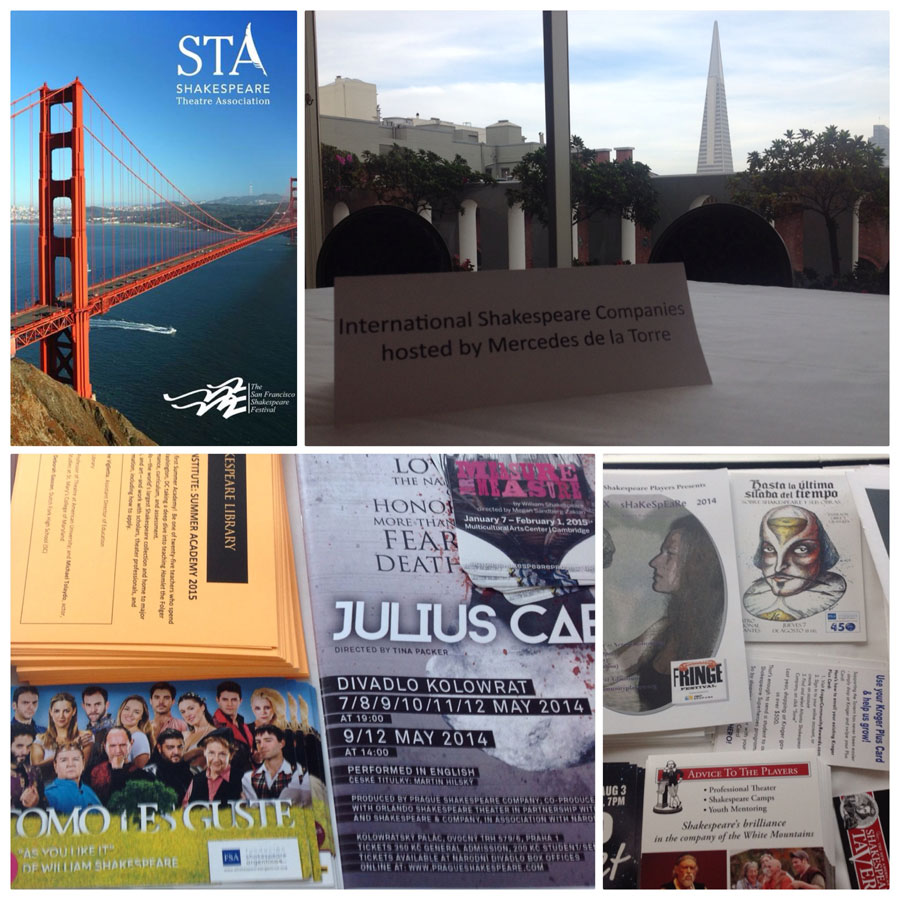 FSA attends for fourth consecutive years the annual conferences of the Shakespeare Theatre Association (STA). The Argentine institution has been invited to join this prestigious international organization since the creation of the FSA, in May 2011. See link: http://www.stahome.org/fundacion-shakespeare-argentina

The Director of Education of The Shakespeare Birthplace Trust (SBT) refers to the 10th International Congress which will be held in London and in Stratford upon Avon in 2016.

Since its inception Fundación  Shakespeare Argentina has established ties of friendship and collaboration, building bridges with the world of Shakespeare, spreading Argentina’s culture and taking part in major international collaborative projects.