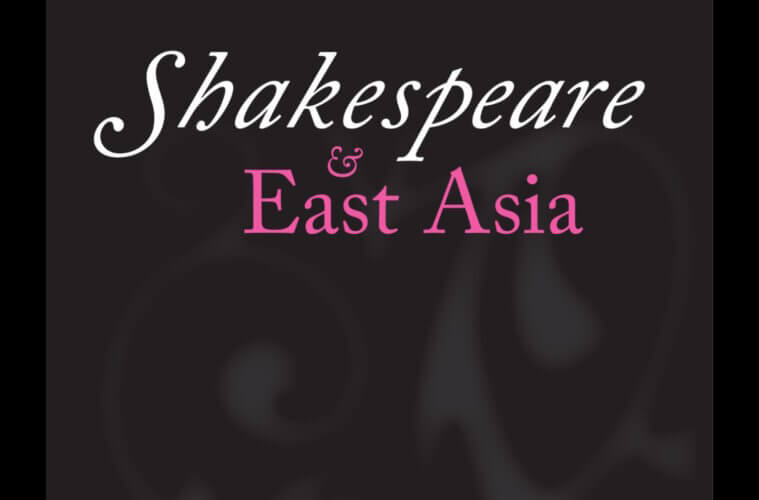 We are pleased to announce the recently launch of the book Shakespeare & East Asia (Oxford 2021), by Dr Alexa Alice Joubin, (member of our Internacional Advisory Board). 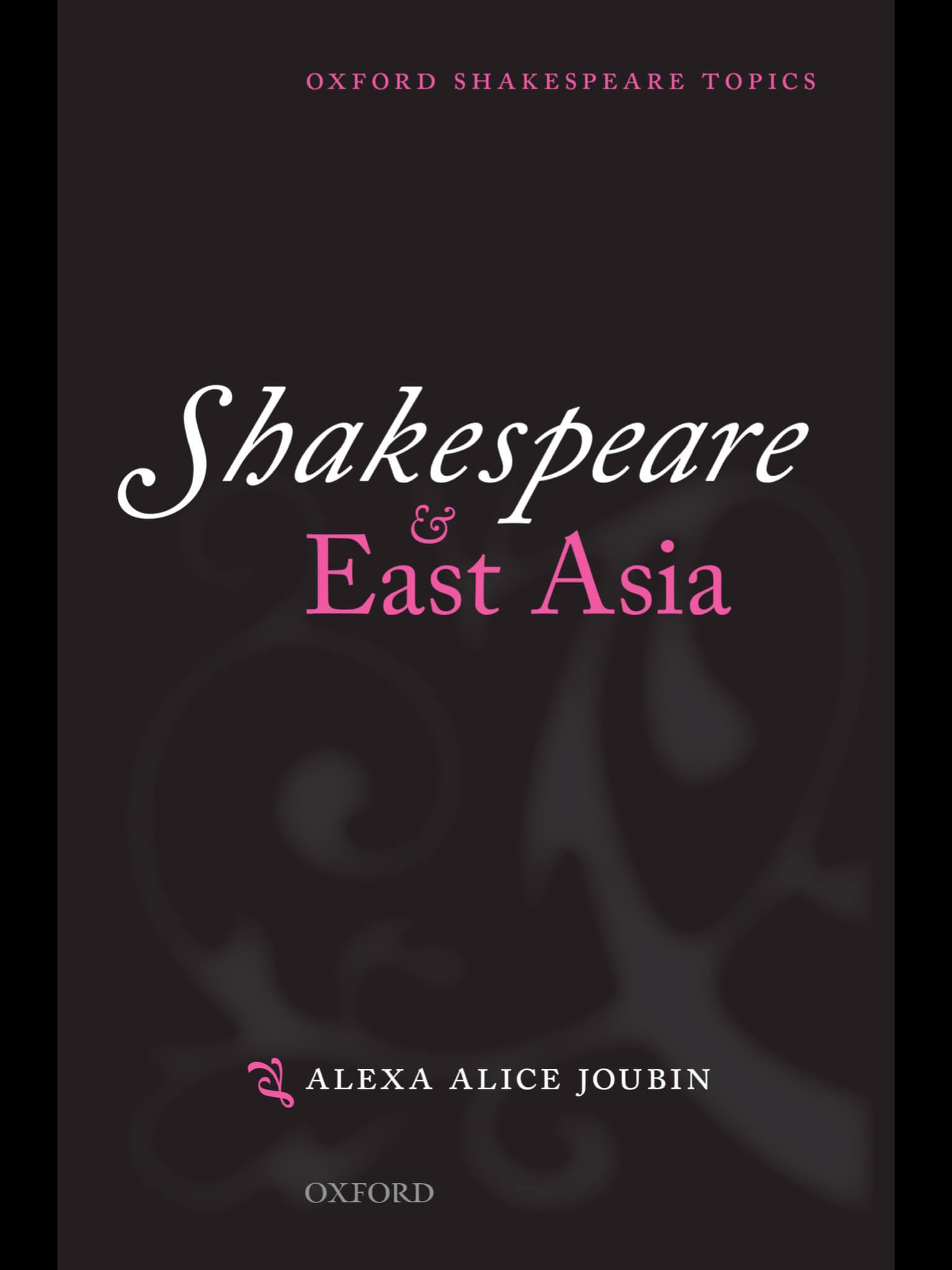 Structured around modes in which one might encounter Asian-themed performances and adaptations, Shakespeare and East Asia identifies four themes that distinguish post-1950s East Asian cinemas and theatres from works in other parts of the world: Japanese formalistic innovations in sound and spectacle; reparative adaptations from China, Taiwan, and Hong Kong; the politics of gender and reception of films and touring productions in South Korea and the UK; and multilingual, diaspora works in Singapore and the UK. These adaptations break new ground in sound and spectacle; they serve as a vehicle for artistic and political remediation or, in some cases, the critique of the myth of reparative interpretations of literature; they provide a forum where diasporic artists and audiences can grapple with contemporary issues; and, through international circulation, they are reshaping debates about the relationship between East Asia and Europe.

Bringing film and theatre studies together, this book sheds new light on the two major genres in a comparative context and reveals deep structural and narratological connections among Asian and Anglophone performances. These adaptations are products of metacinematic and metatheatrical operations, contestations among genres for primacy, or experimentations with features of both film and theatre.

Watch the video of the recent launch of the book at George Washington University:

Read an excerpt of the book:

Since the 19th century, stage and film directors have mounted hundreds of adaptations of Shakespeare drawn on East Asian motifs, and by the late 20th century, Shakespeare had become one of the most frequently performed playwrights in East Asia.

We are very grateful with Professor Alexa Alice Joubin for the mention of our Directors and Fundación Shakespeare Argentina on her new book: 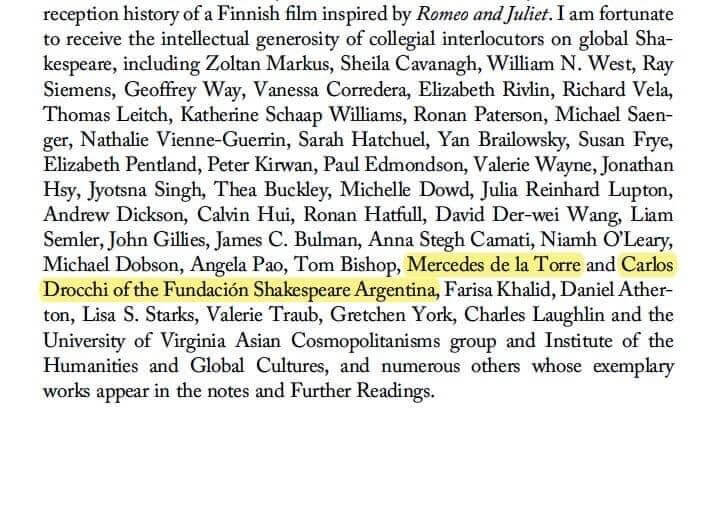 Professor of English, Women’s, Gender and Sexuality Studies, Theatre, East Asian Languages and Literatures, and International Affairs at George Washington University where she serves as founding Co-director of the Digital Humanities Institute. She holds the John M. Kirk, Jr. Chair in Medieval and Renaissance Literature at Middlebury College Bread Loaf School of English. At MIT, she is the founding co-director of Global Shakespeares, an open-access performance video archive.