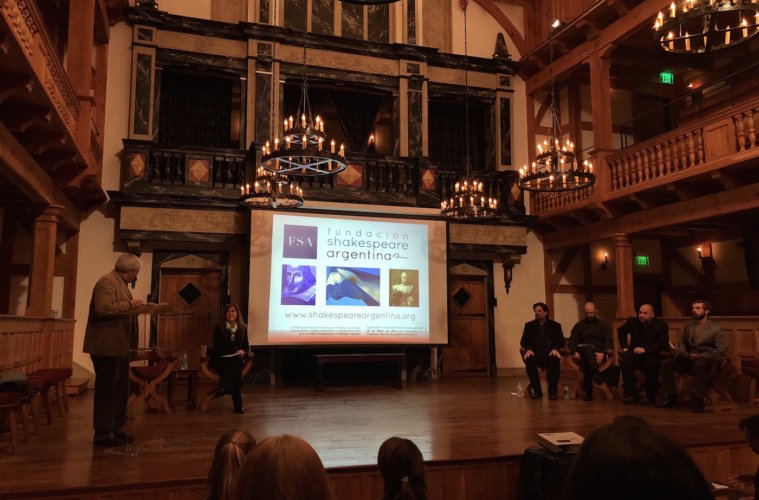 Fundación Shakespeare Argentina (FSA) had the honor to be invited to participate at the Blackfriars International Conference 2017 which took place at the wonderful Blackfriars Playhouse of the American Shakespeare Center (ASC), in Staunton, Virginia, (USA).

On Sunday October 29th the final session of the Conference was an international event called Shakespeare in Argentina and in Translation with Dr. Ralph Alan Cohen, Co-funder and Director of Mission of the ASC,  Dr. Mercedes de la Torre, President of FSA, Professor Seth Michelson of Washington and Lee University, Eugenio Polisky, collaborator of FSA and translator, and the actors of ASC, Rick Blunt and Ryan Odenbrett.

Dr. Ralph Alan Cohen introduced Dr. Mercedes de la Torre, with a warm welcome and kind words referred to the work of FSA in Argentina. Following Dr. de la Torre with gratitude thanked the invitation and spoke about the institution dedicated to Shakespeare she created in Argentina in 2011 and its activities, specially the book published by FSA to commemorate the IV hundred anniversary of the death of Shakespeare and Cervantes: A new edition of the  short play of Leopoldo Lugones “Two Illustrious Lunatics or the Universal Divergence” a biligual edition ilustrated by Argentine cartoonist Rep printed by Editorial EUDEBA/Colección Proteatro. 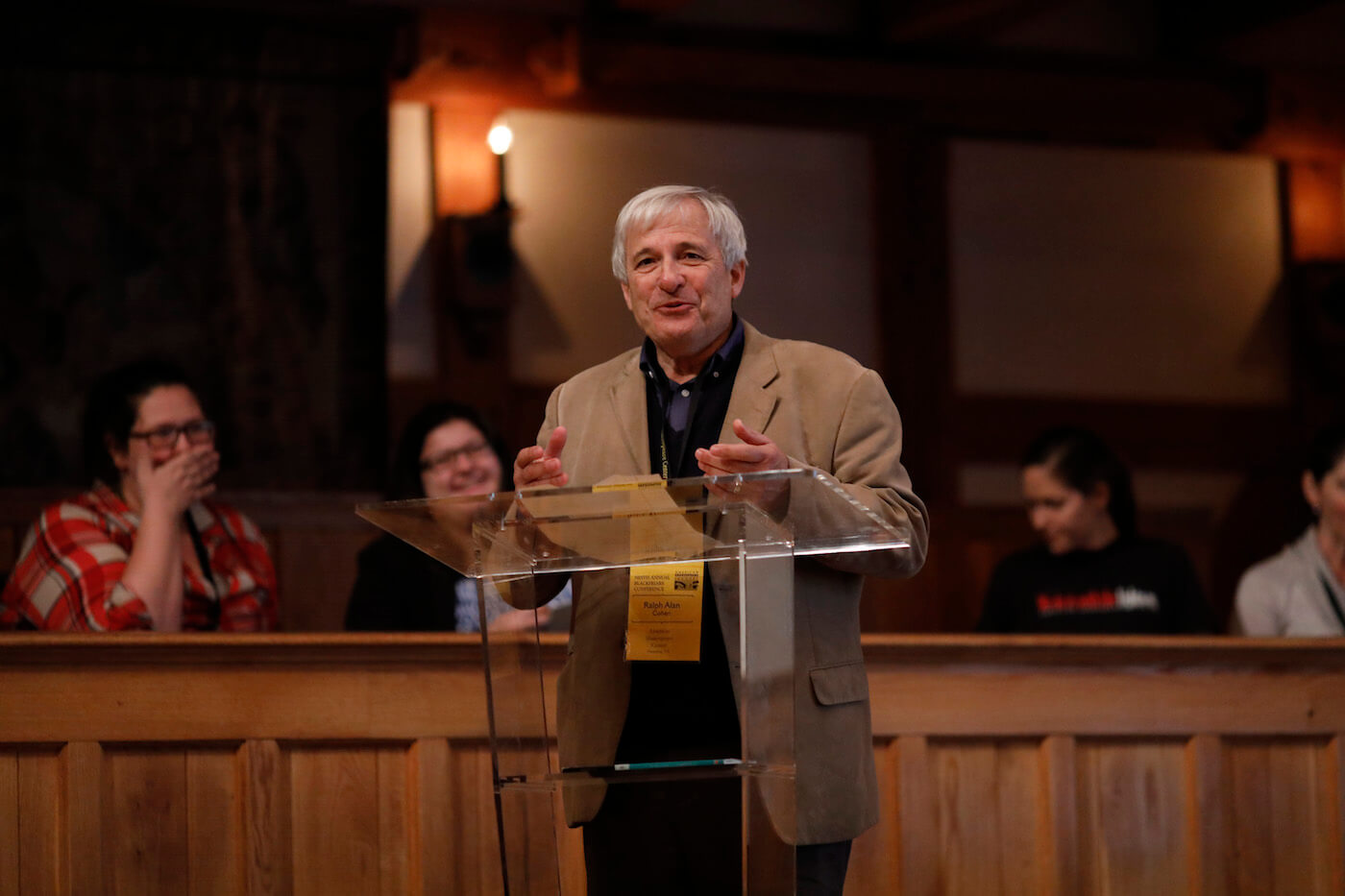 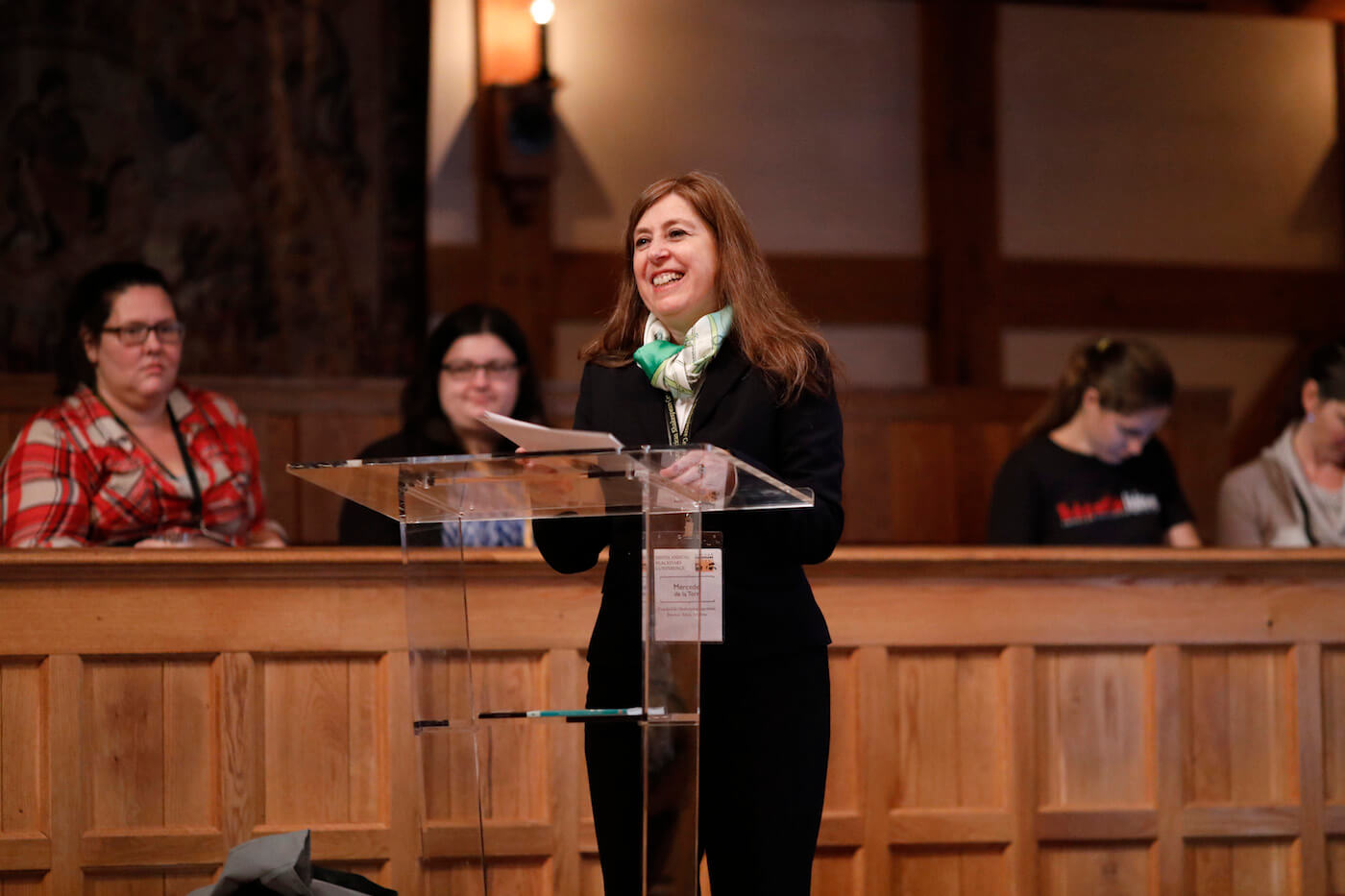 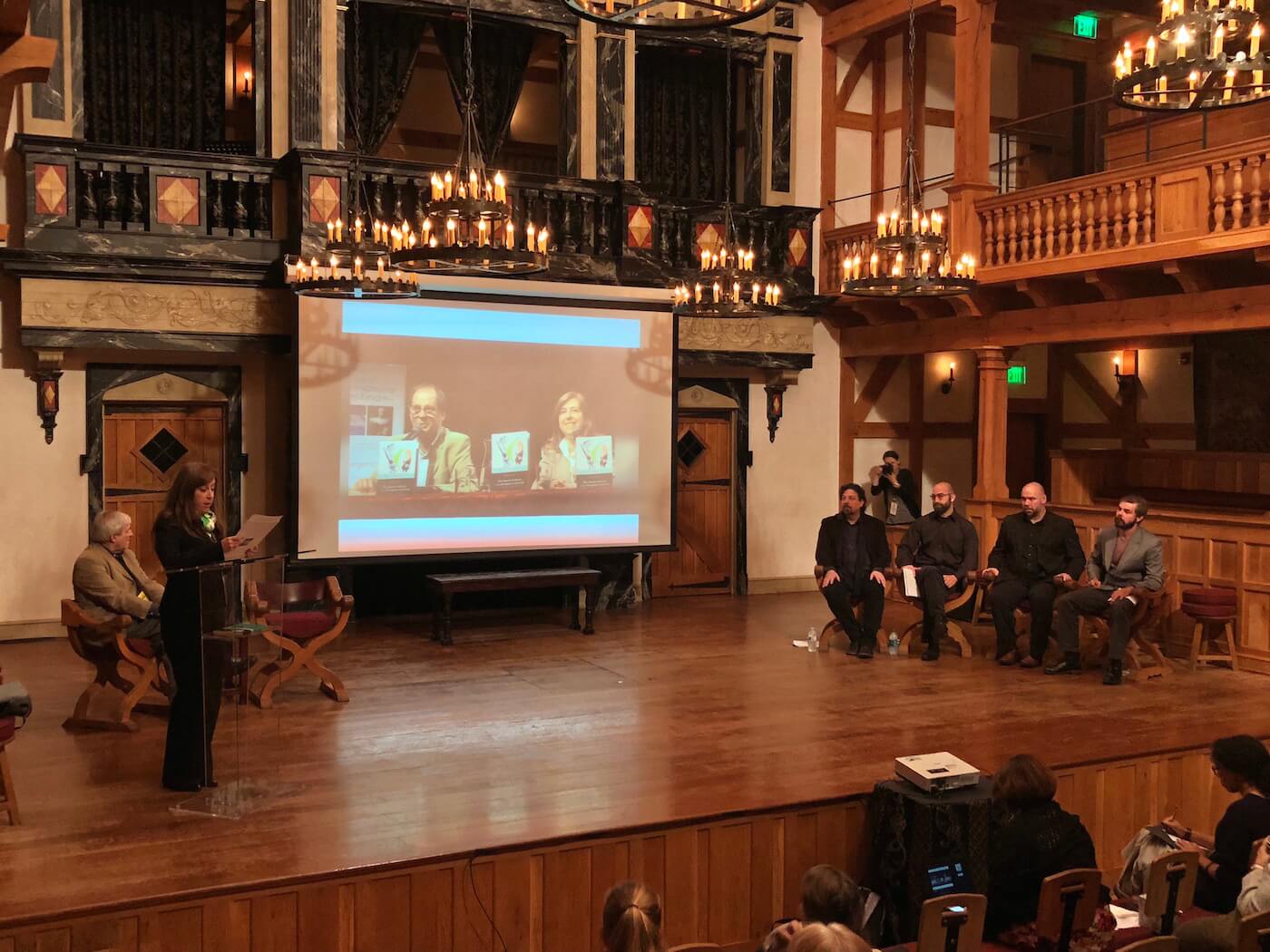 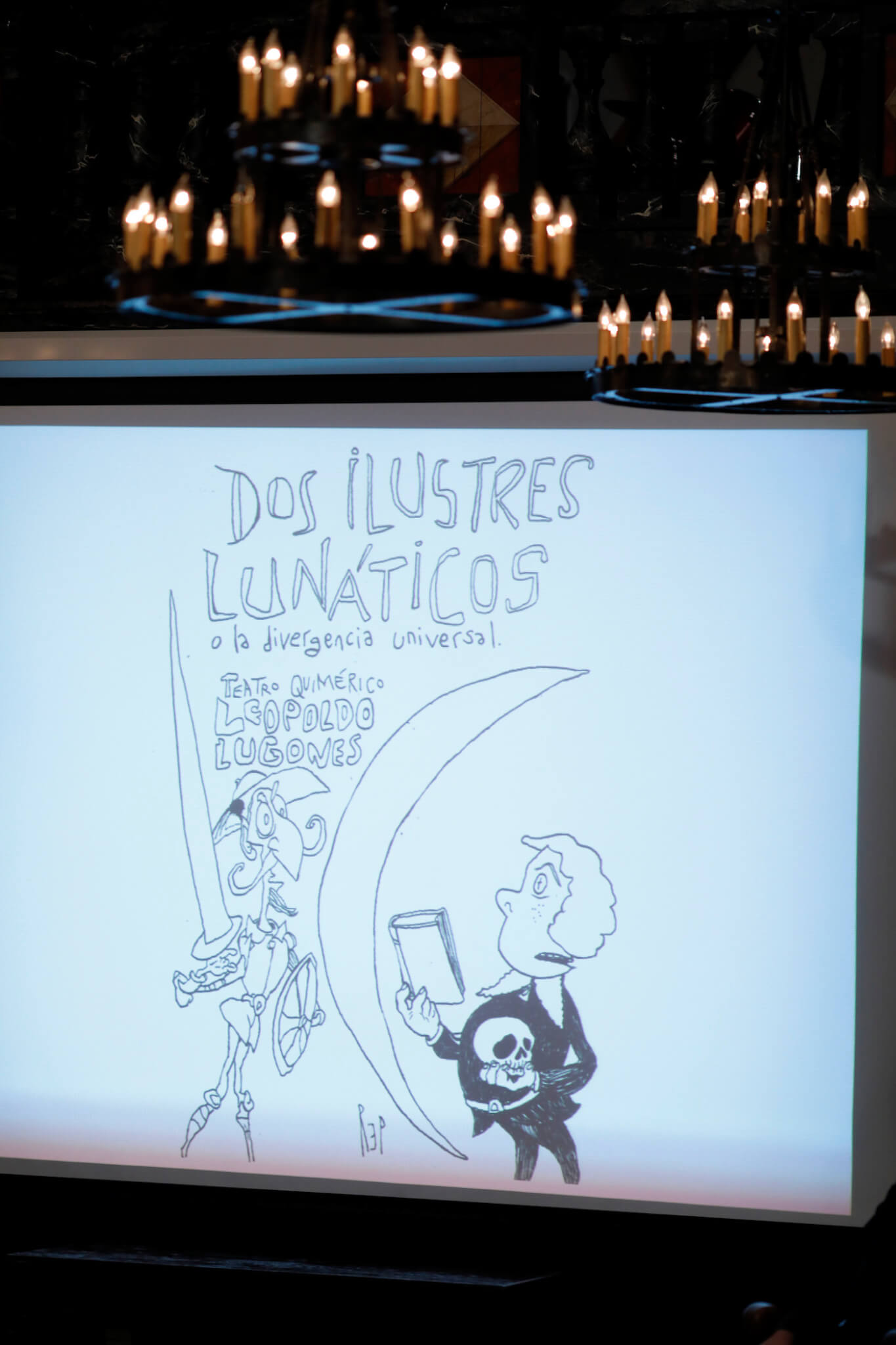 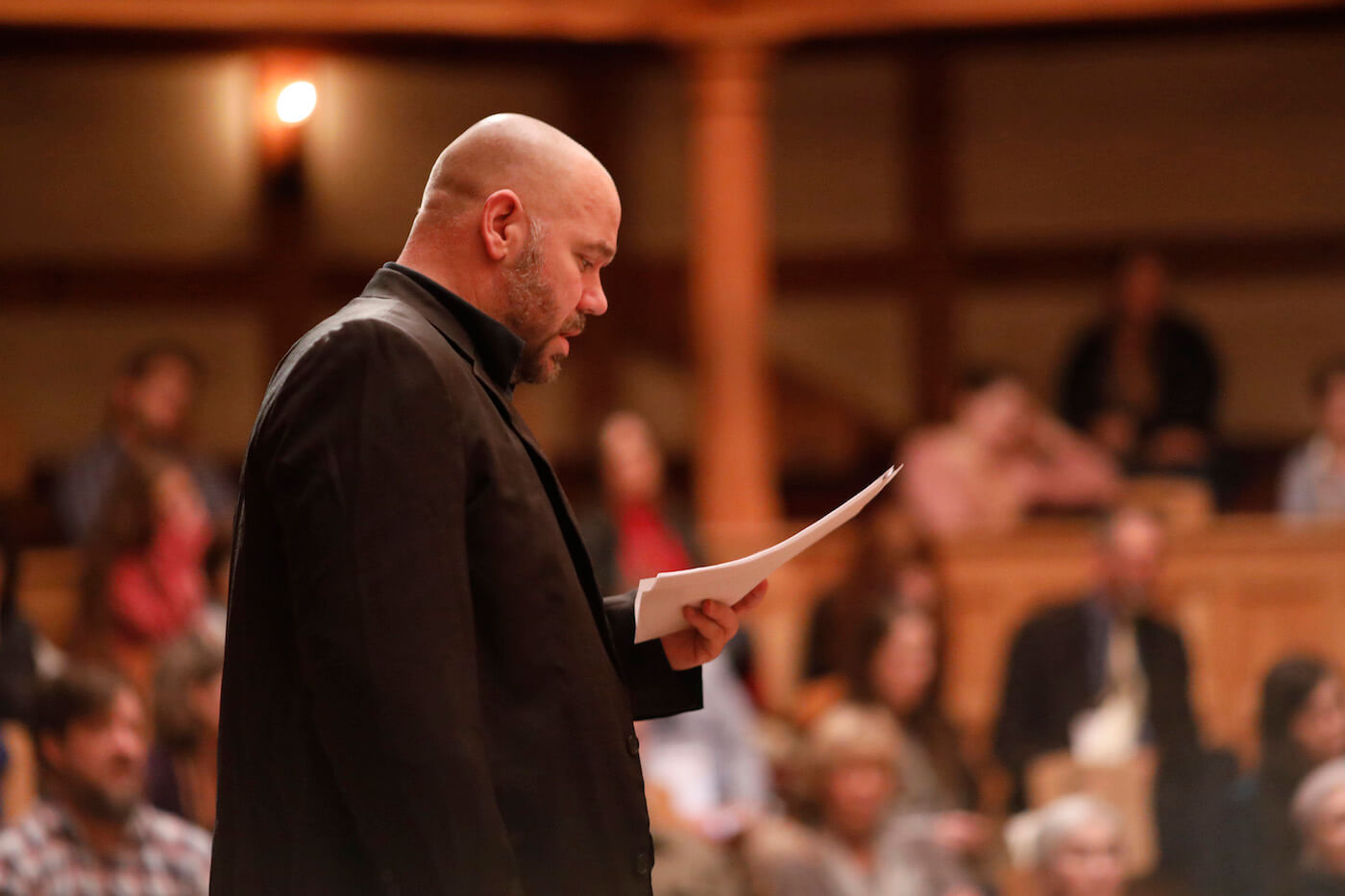 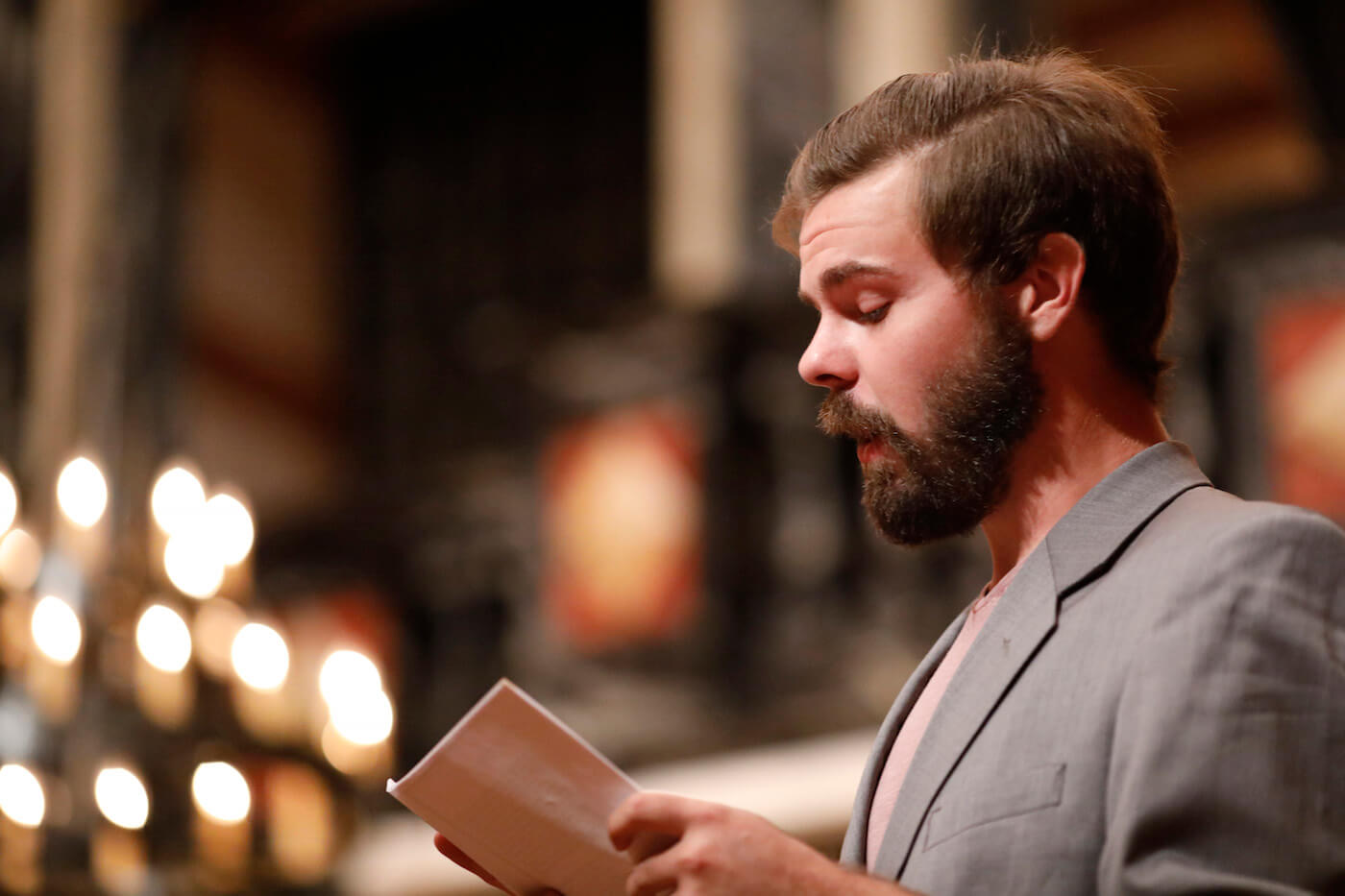 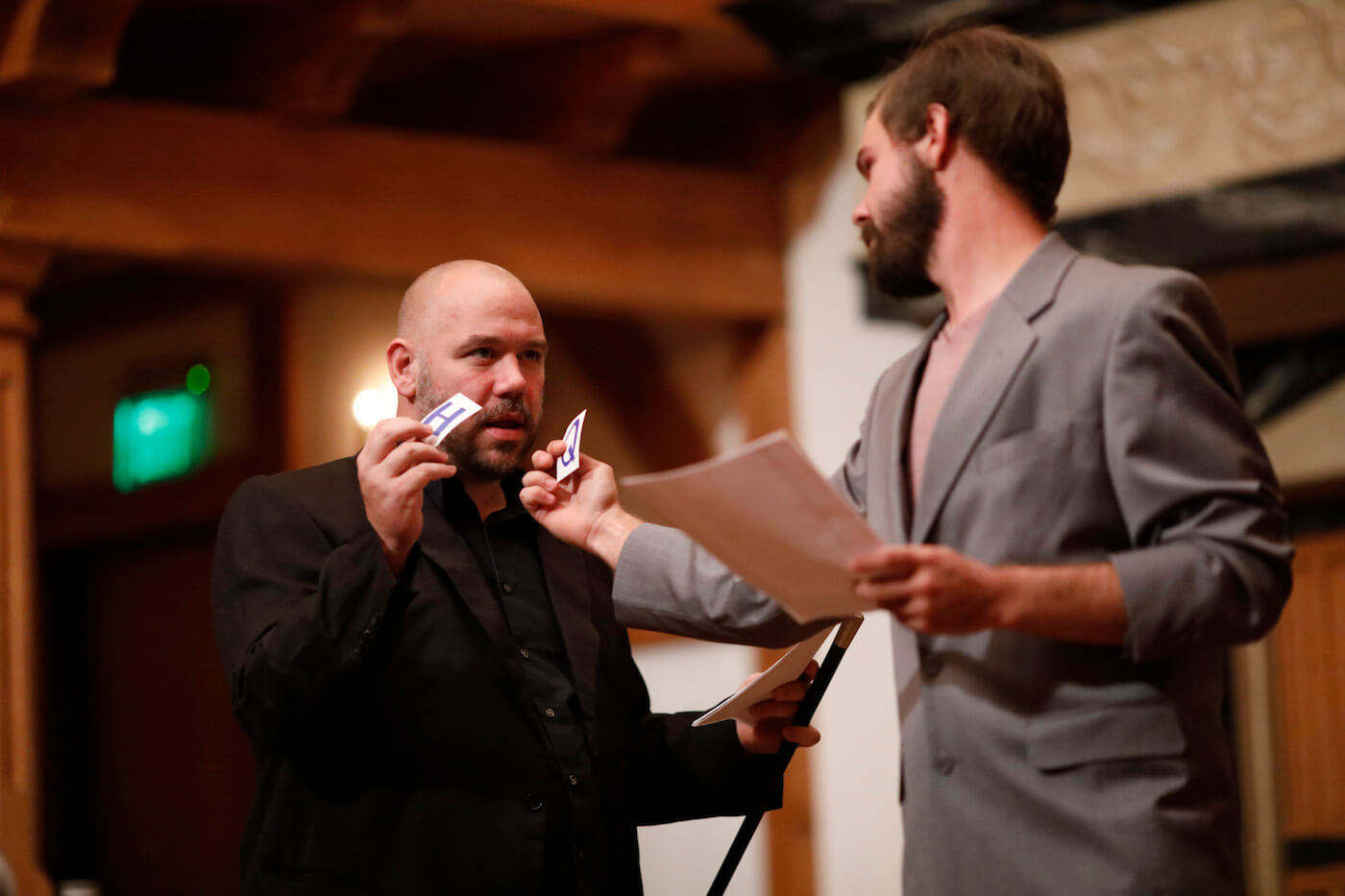 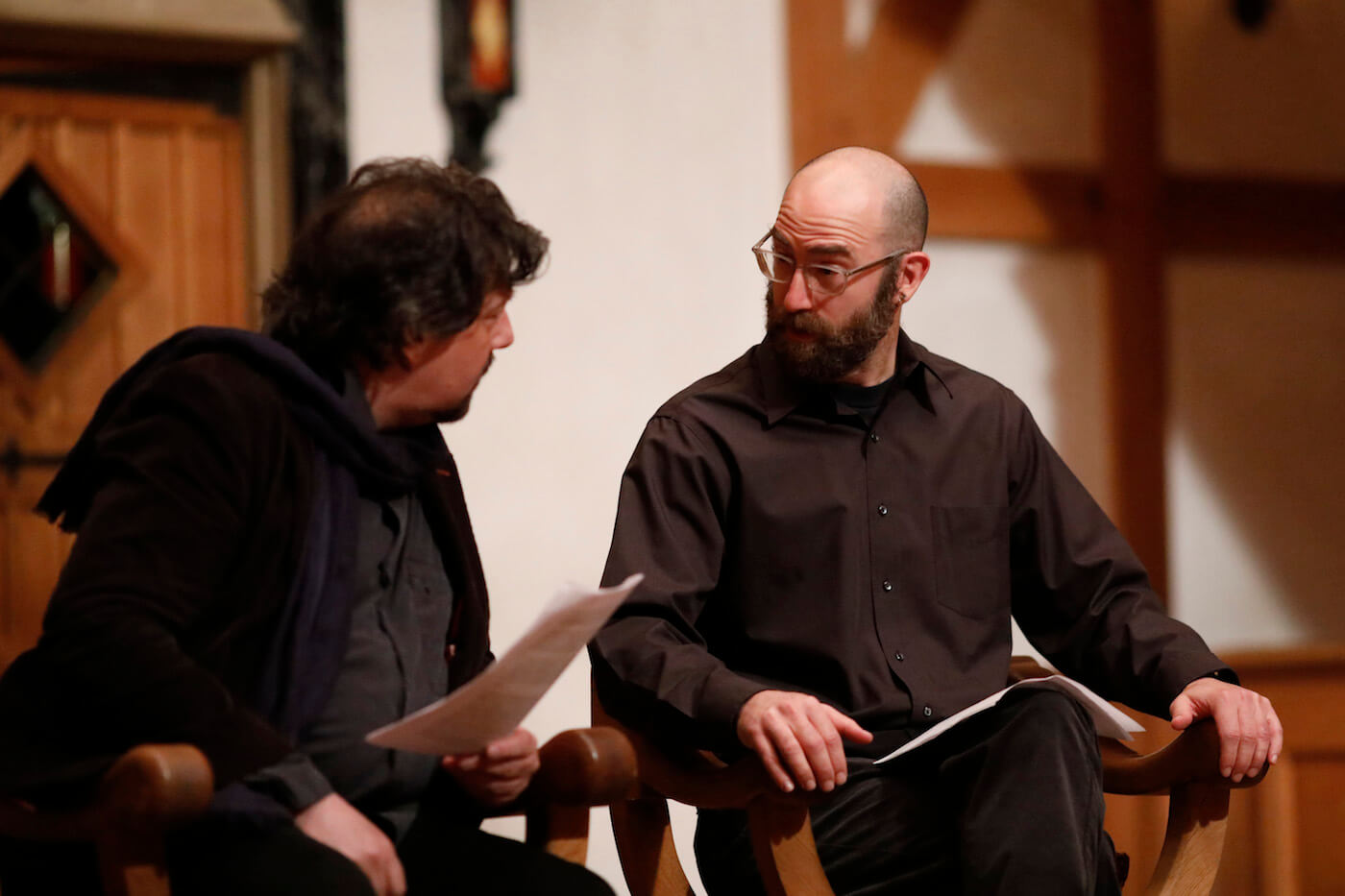 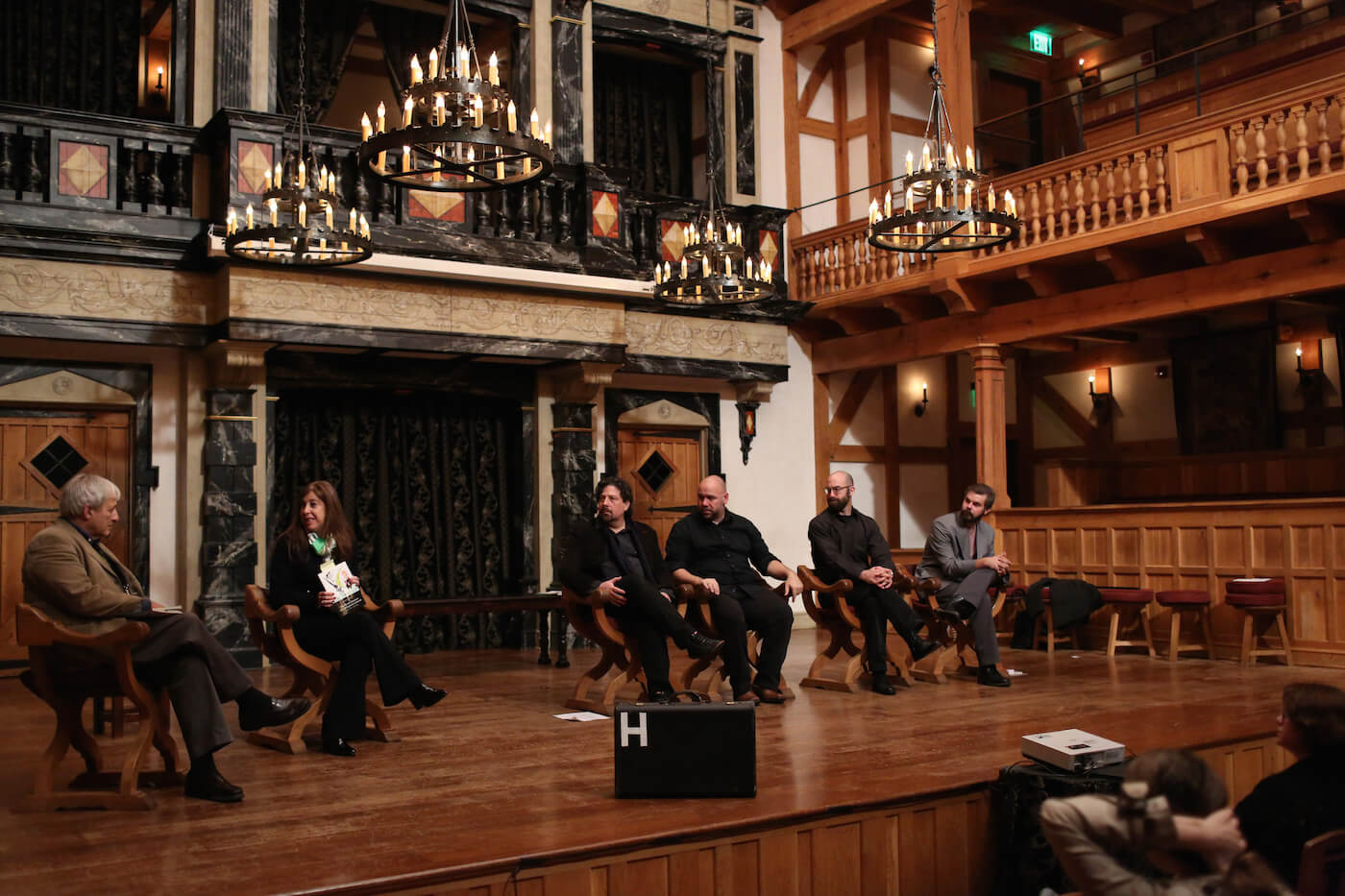 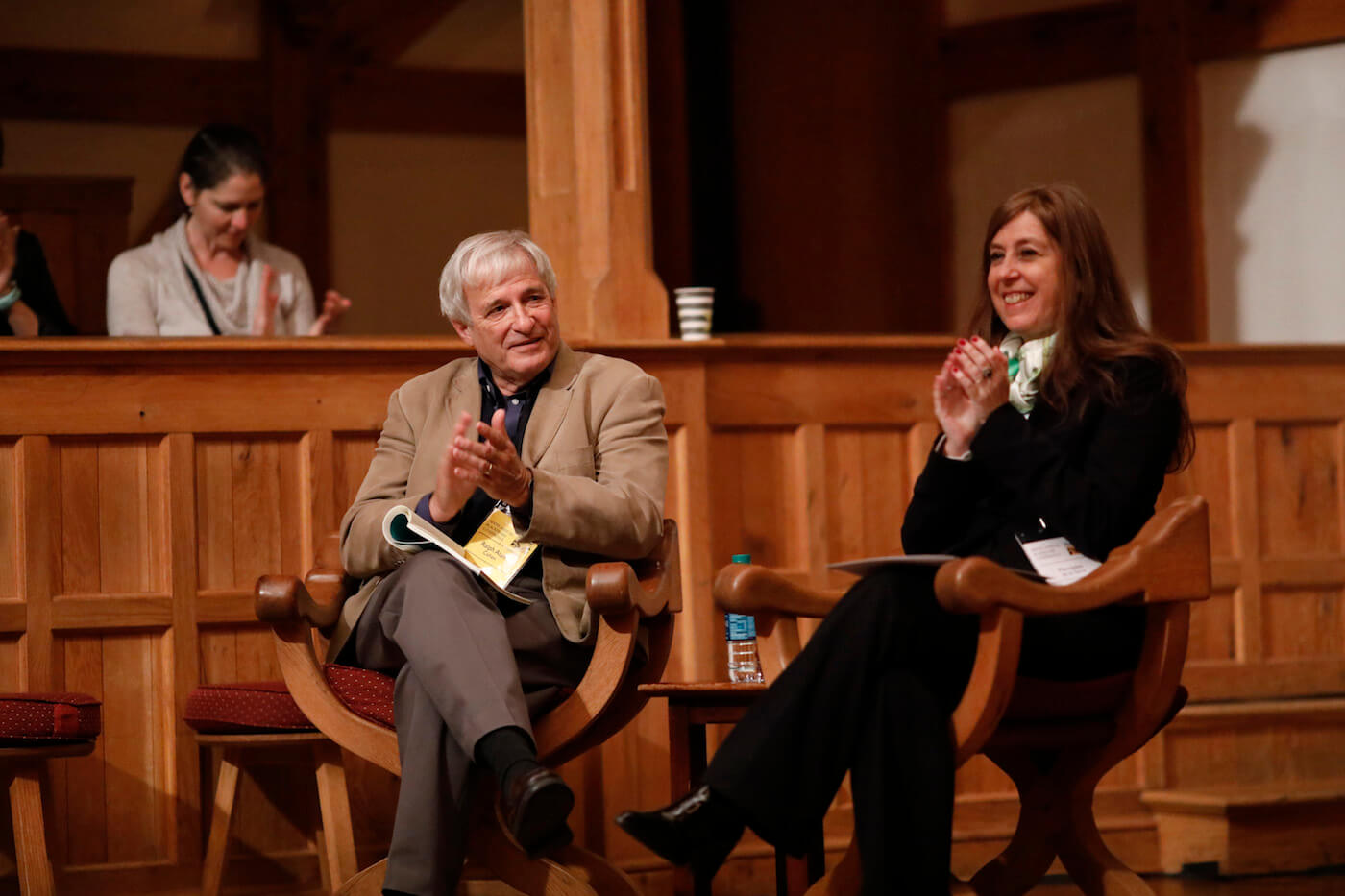 FSA is very proud to have participated in this extraordinary event and wish to thank all the great people at the American Shakespeare Center at the Blackfriars Conference. A special gratitude to Dr. Ralph Alan Cohen for such wonderful and inspiring event building bridges between cultures and very proud to the wonderful reception of the work of the Argentine authors and artists.