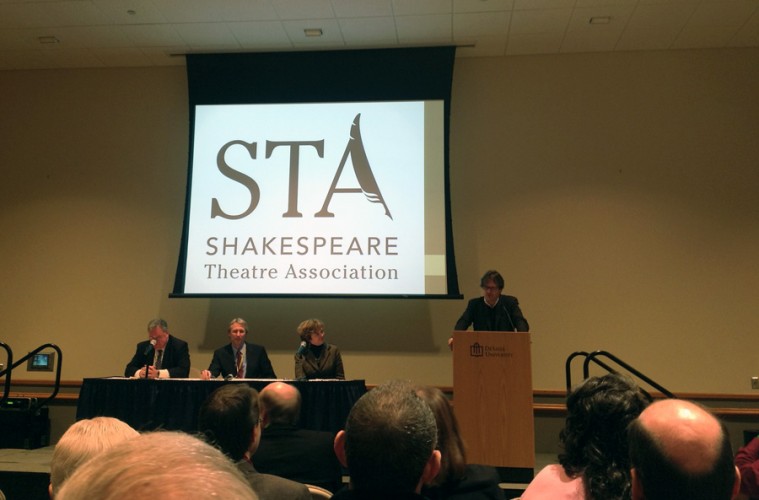 Fundación Shakespeare Argentina (FSA) joined the annual  International Conference of the Shakespeare Theatre Association (STA) which took place (between 9 and 12 January 2013) in the city of Bethlehem, Pennsylvania, United States, sharing a wonderful and inspiring meeting with important personalities from the world of Shakespeare.

After the Conference FSA’s Directors Mercedes de la Torre and Carlos Drocchi were invited by Dr. Ralph Cohen, Director of the American Shakespeare Center (ASC) to visit the magnificent Blackfriars Playhouse in the city of Staunton, (Virginia) and to attend the premiere of the fabulous PBS/TV series produced by the BBC: “Shakespeare Uncovered”. 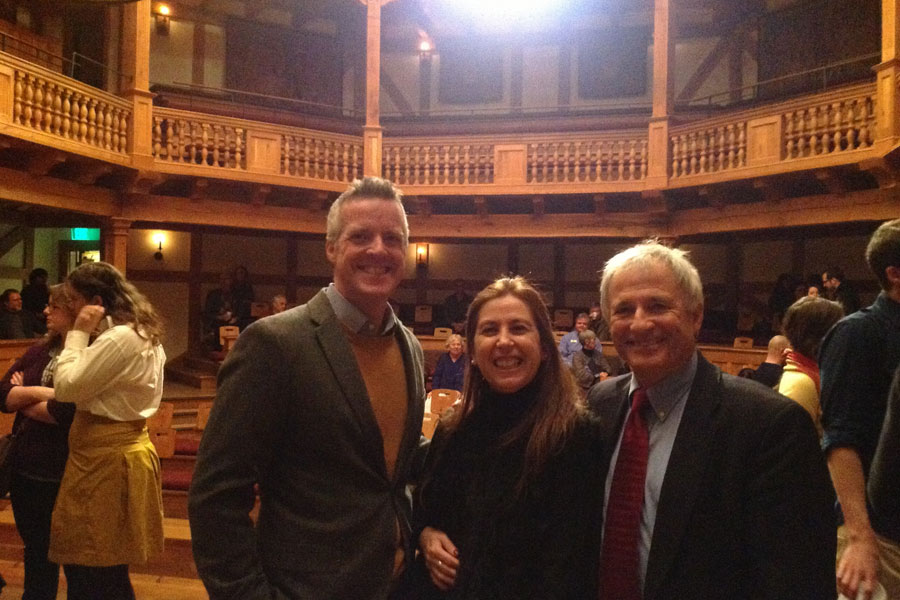 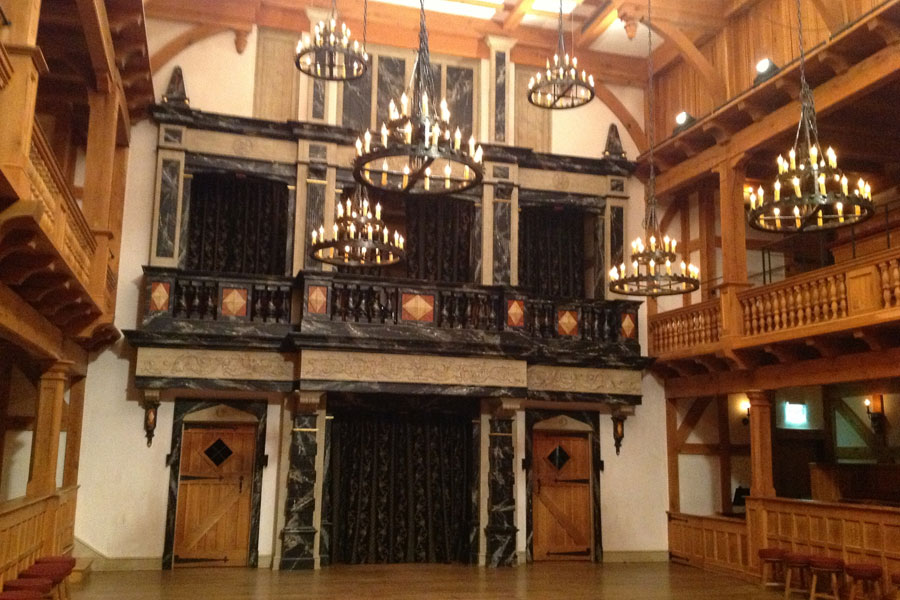 Dr. Alexa Huang invited the Directors of Fundación Shakespeare Argentina to attend the Symposium “Digital Humanities” at George Washington University (GWU) in the city of Washington, D.C. from 24 to 26 January 2013. 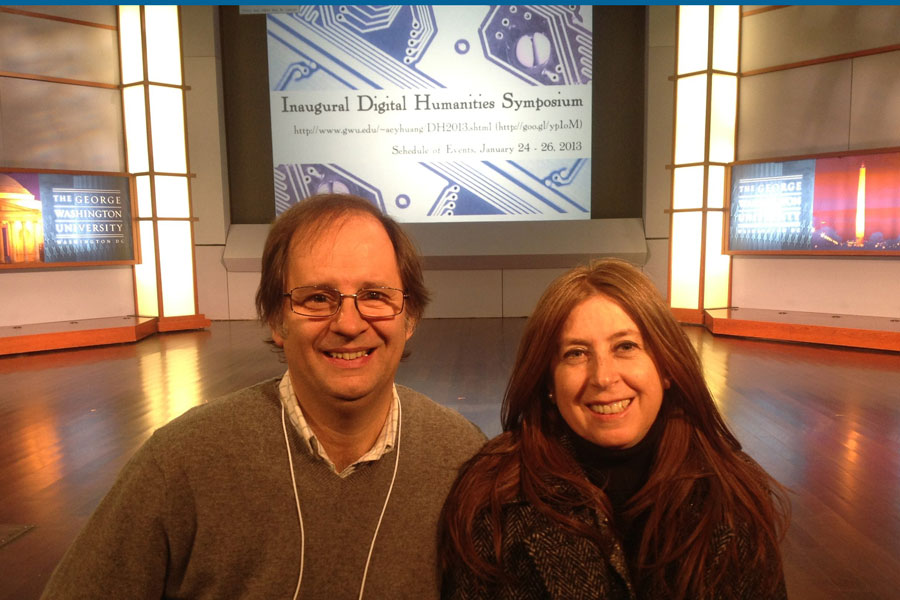