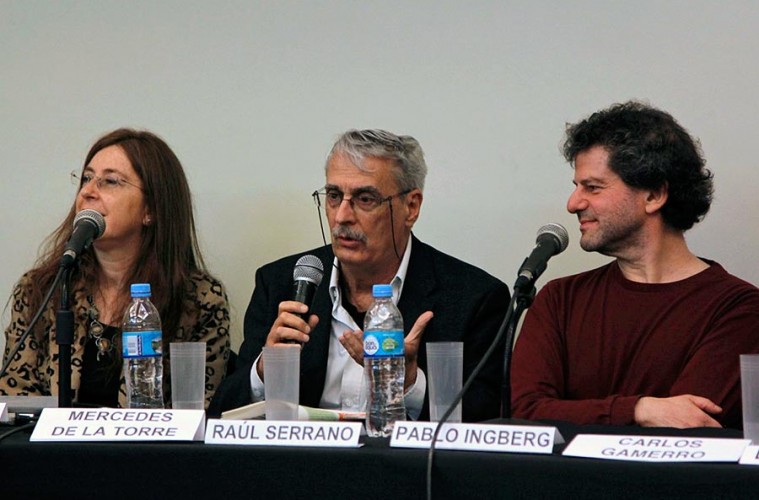 “Our Shakespeare” At the 40th Buenos Aires International Book Fair 2014”.

Pablo Ingberg Argentine writer and translator. He is the Argentinian who translated more Shakespeare plays. He directed the edition of the Complete Shakespeare Works for Losada Publishing House.