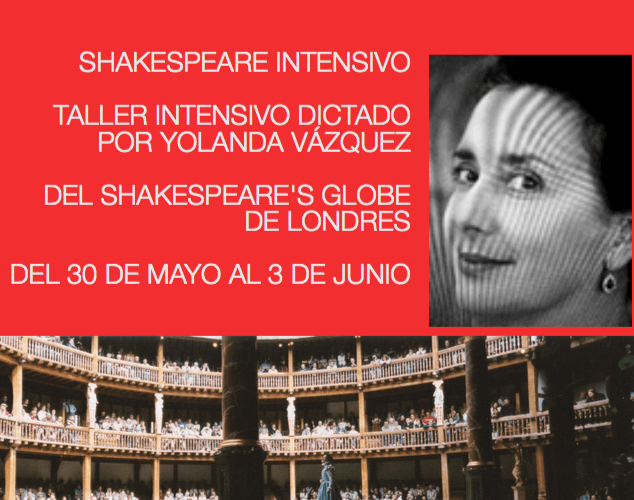 This extraordinary activity of FSA, was supported by Mecenazgo Cultural de la Ciudad de Buenos Aires and with the collaboration of Teatro Escuela Andamio 90. 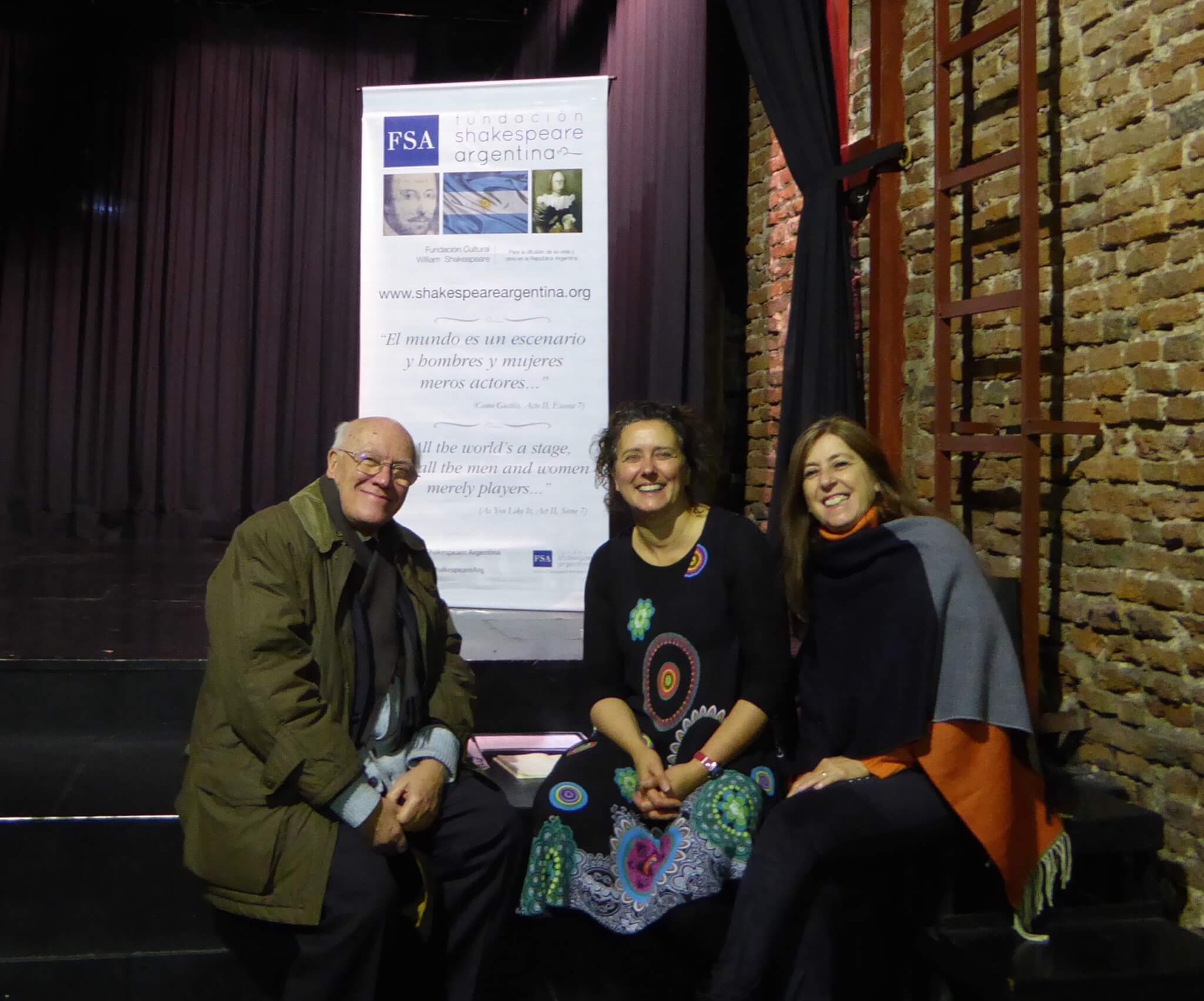 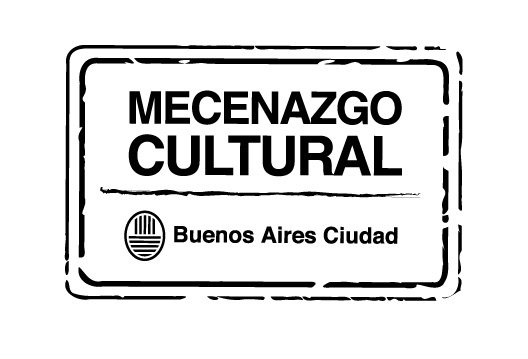 Listen the Interview by Carlos Clerici and Alejandra Zuccoli to Carlos Drocchi, Director of FSA on the radio show La Otra Agenda on Ecomedios. 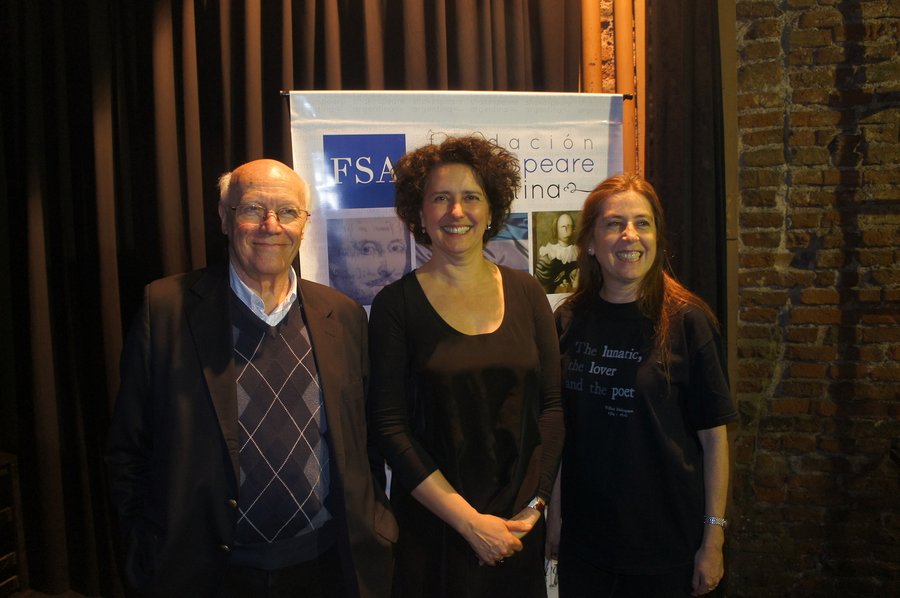 Yolanda Vázquez is an Actor, Director, Coach and theatre Practitioner. She was born in the province of Cadiz in the south of Spain and moved to England at an early age. Yolanda is a graduate of The Drama Centre London, and began her career in the role of Juliet at the Royal Theatre Northampton, going on to work extensively at The Citizens’ Theatre Glasgow and the RSC and then enjoying a long career in Theatre, Television, Film and Radio.
She joined Shakespeare’s Globe in 1999 to play Adriana in ‘A Comedy Of Errors” and continued working in many productions until 2005.

In 2003 she was asked to join the Education Department as a freelance Globe Education Practitioner and since has had the privilege of working with and directing many students, teachers, actors and directors, as well as developing Globe Education portfolio of work, nationally and internationally.

In 2006 she developed and led a national training programme for all 260 English consultants for the secondary national strategies on behalf of the DFES (DFE). She has been responsible for developing resources and publications for QCDA, Hodder Dynamic Learning and Arden Shakespeare.
Most recently she has trained and worked with Olivier Mythodrama becoming a presenter and tutor/coach on their programmes focusing on Inspirational leadership.

Yolanda works at many leading Drama schools including Central School of Speech and Drama and The Guildford School of Acting as well as running workshops internationally.