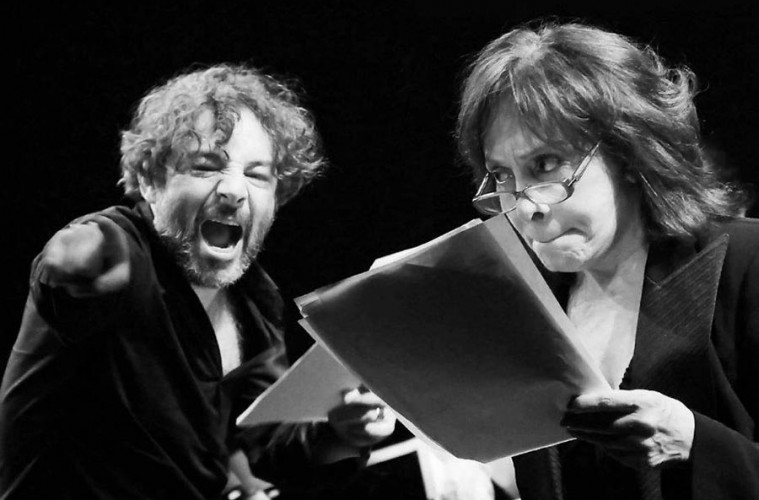 Such stuff as dreams are made on